Dear listeners, you are listening to the Bengali program of China International Radio from Beijing. Listen to ‘Song For You’ now. I’m Mukta with you.

Friends, in today’s program I will introduce the singer Liu Xi Chun to you and sing with her voice. He was born on April 30, 1988 in Shenzhen, Guangdong Province. He is a singer and music producer. In 2004 he released his first song. In 2009, she won fifth place in a women’s music competition in Hunan Province. First I listen to the song titled ‘Another Tiree Phul’ in his voice. The song was released on May 21. Hope, friends will like the song.

Friends, listening to the song ‘Another Shore Flower’ by Liu Xi Chun. In 2010 he released his first album. In 2011, he produced his second album. In the same year, she received the Most Popular Female Vocalist Award from the China Music Pioneers List. In 2015, she won the Best Mandarin Female Vocalist Award at the Chinese Music Awards. Now I listen to the song ‘Durdanta Mange’ in his voice. The song was released in 2018. Hope you like the song.

Friends, listening to Liu Xi Chun’s song titled ‘Great Mood’. In 2017 he released his fifth album. In 2019 he released his first rock EP. In 2010, he hosted a live music conference. He donates all proceeds from the conference to disaster areas. On November 26 of the same year, he performed at the Tiger Conservation Summit in Russia. Now I listen to the song ‘Bodhi Kavita’ in his voice. The song is the theme song of a movie. Bodhi poetry is the poetry of Buddhism. The song was released in 2018. Hope friends will like the song. 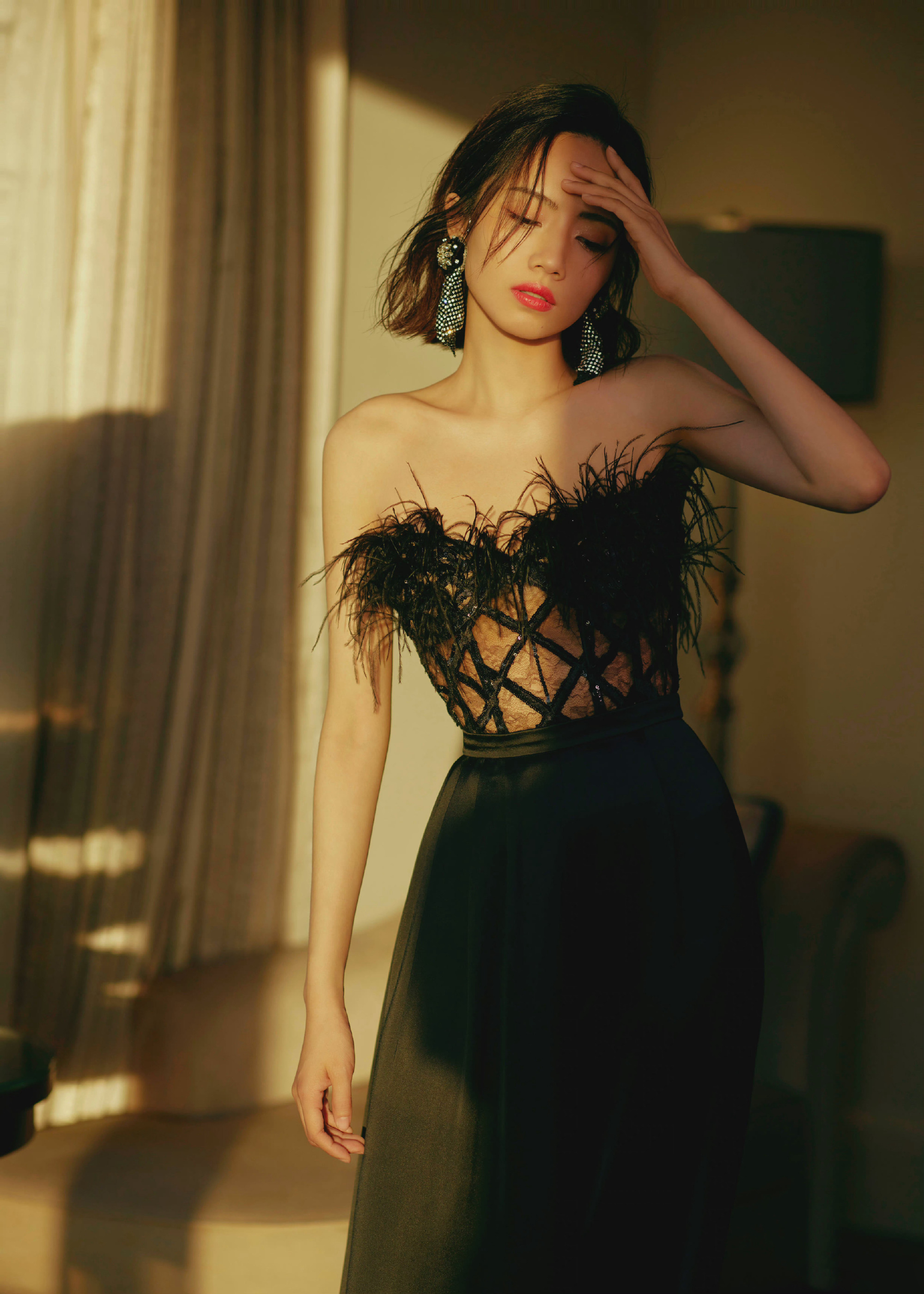 Friends, listening to the song ‘Bodhi Poem’ by Liu Xi Chun. He was born into a humble family in Guangdong Province. His parents divorced during elementary school. He started singing at the age of four or five. Now listen to the song titled ‘Slow Travel of Time’ in his voice. The song was released in 2019. The song says: At night some people listen to stories in a restaurant. Some people haven’t eaten anything yet. Man is strong during the day, but becomes his true self at night.

Well, we’ll listen to the song together.

Friends, listening to Liu Xi Chun’s song titled “Slow Time Travel”. He started studying music during high school. At school, he won music competitions twice. Now I will let you hear the “distant song” in his voice. The song was released in 2017. Liu Xi Chun’s voice is sweet and soft. The song says: I compose a song from far away and send you away. Your smile and my smile are together. This is our previous memory. I bid you farewell with a smile and a tear. Our story is told in my music.

Let’s listen to the song together.

Dear listeners, thank you so much for staying with us for so long. If you’d like to hear a favorite song from our event, let us know. Our email address is ben@cri.com.cn. And my own email address is caiyue@cri.com.cn. It is best to send ‘Song request’ to my own e-mail address. Up to now. I hope to see you again next week on the same day, same time. Until then, everyone stays healthy, stay happy. Chai Chian (Chai/Alim)