Sukumar Sarkar, Dhaka: Bangladeshi actor Shakib Khan was not only in love with several actresses, but also had a family with children. But when all three of them opened their mouths, everything leaked. Even despite the criticism of the people, he did not give up. In response, he compared himself to Tollywood superstar Prosenjit Chatterjee. His statement: “Just married two people!” 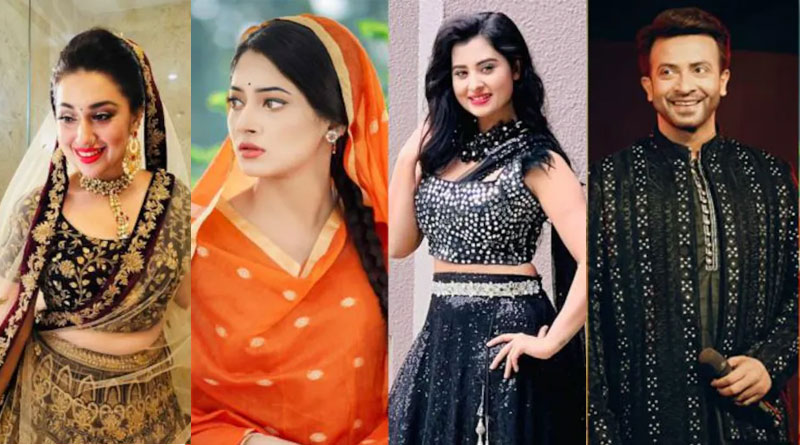 The news of actress Bubli’s two-and-a-half-year-old child at home came to light before the discussion about Apu Biswas’ secret marriage and children was over. In the midst of this, love with heroine Pooja Cherry (Puja Cherry) resurfaced. Last week, news of Shakib Khan and Shobnom Yesmin Bubly’s two-and-a-half-year-old son Shehzad Khan came to light. Since then, the discussion around them has intensified. After Apu Biswas, criticism of Shakib Khan continues in the internet world whether the same incident occurs with Bubli. After that, Shakib also shot Bubli. However, the Bangladeshi actor did not respond in front of the media.

Shakib Khan opened his mouth on Thursday amid fierce criticism. He said he had no ‘scandal’, just two marriages. But with this Shakib, the news of the love of up-and-coming actress Pooja Cheri has been heard again. Many believe that the relationship between the two arose while working on the film “Galui”. After completing this shoot, Shakib moved to America. From there he maintained regular contact with Pooja. Pooja has tried several times to go to America during that time. But he didn’t go because he didn’t get a visa.
However, after returning to the country, Shakib began to meet regularly with Pooja.

Now Shakib plans to secretly cross over to America with Pooja. Although the Bengali actor has so far not opened his mouth about the relationship. Shakib-Bubli’s marriage, children, divorce, Pooja’s US visa in the midst of the feud have further fueled the hilarious discussion among the netizens. “Finally I have it,” Pooja wrote on her Facebook page to confirm the US visa. And that’s why there are rumors that the Bengali heroine goes to the United States for love. But it was already known that he will attend an awards ceremony. 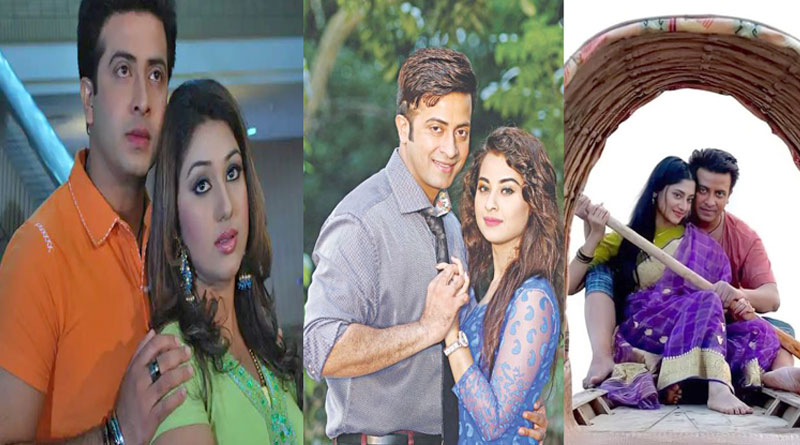 Incidentally, Shakib Khan secretly married Apu Biswas in 2008. However, the news of their marriage came in 2017. After nine long years, Apu Biswas appeared live on a TV channel with his son Abraham Khan Joy. Then he said that he and Shakib are married and that this child is theirs. The whole country was in an uproar during that incident. After a few days, his marriage with Apu broke up at the request of Shakib. Apu Biswas went to his father’s house with Abraham Khan Joy.

Recently, Shakib admitted about his child with Bubli. The actor said: “I accept that everything about stars is public. So can a star’s bedroom scene be shown to the public? Prosenjit, the popular hero of Talliganj, has been married four times, Elon Musk has also been married four times and is not much talked about them among the people of that country. I’ve only married two people. All the rest of the news is rumours.”

Get all news updates about Sangbad Pratidin

“Work is extra vital than cash”