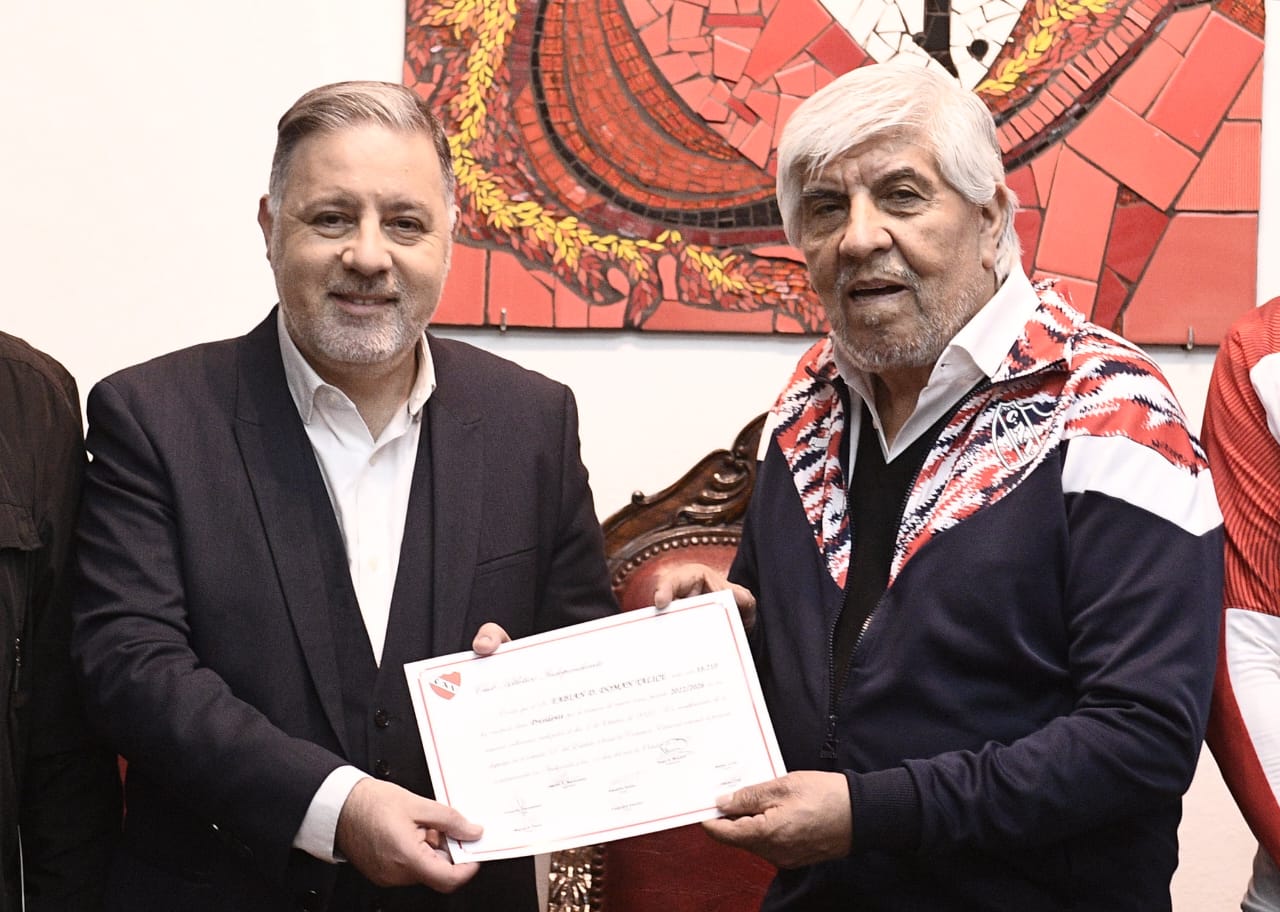 Hugo Moyano handed over power to Fabián Doman, the new president of Independiente

the era is over Hugo Moyano in Independent. It was 8 years of management by the union leader in the Avellaneda club and after the much anticipated elections held last Sunday, October 2, the list was headed by Fabian Doman was imposed in the elections to draw a new horizon in the Rojotrying to get out of the economic crisis.

This Thursday, the transfer of powers took place at the club headquarters on Miter Avenue, in downtown Avellaneda, and Doman, along with his new board of directors, was received by Moyano, the outgoing authority.

“Honor, pride and joy to take on the responsibility of being the new president of the club of my loves. come on red”said the journalist and driver in his report of Twitter.

The official announcement was also made by the King of Cups: “Transfer ceremony at the head office. We welcome the new Board of Directors and wish them all the best for the future of Club Atlético Independiente”, along with a photo of the departing directors, Hector Yoyo maldonado and Hugo Moyano, together with Fabián Doman and John Marconithe second vice president of the list Independent unit. 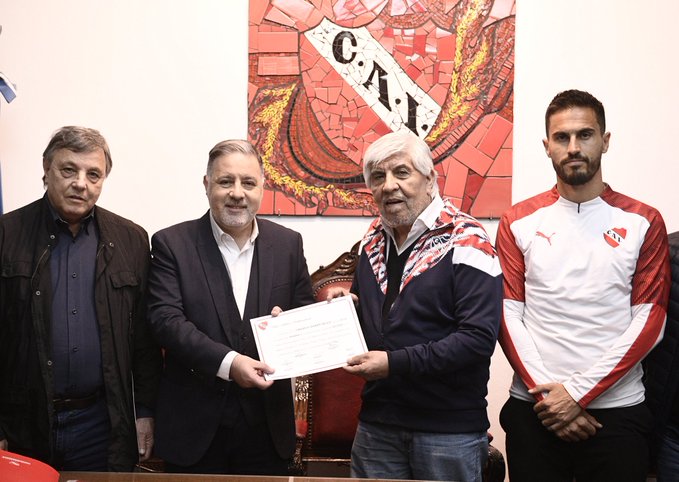 The change of command to Independent took place. Fabián Doman was received by Hugo Moyano at the Avellaneda club headquarters

The results in historic elections for the seven-time championship institute of the Copa Libertadores de América were convincing. There was a record number of votes with 16,000 members taking part and the results confirmed what was expected: Moyano’s departure after a management strongly questioned by the fans.

Independent unit (Doman-Grindetti) won the election with 72% of the vote, beating the ruling party by “throwing landslide”. people of independent (Rudecindo-Bustamante) added 15% and closed the official Independent group (Mazza-Lopez) with 13%.

“Hugo Moyano came, gave me the diploma and we signed the minutes book together. It seemed like a gesture to be appreciated,” Doman explained after the ceremony. “What had to happen, happened: on Sunday there were transparent elections, it was a democratic party, many people voted, the members made a historic day in the club, and today the outgoing president gives him the diploma and signs the book of minutes together with the incoming president,” he continued in statements collected by the site red hell. 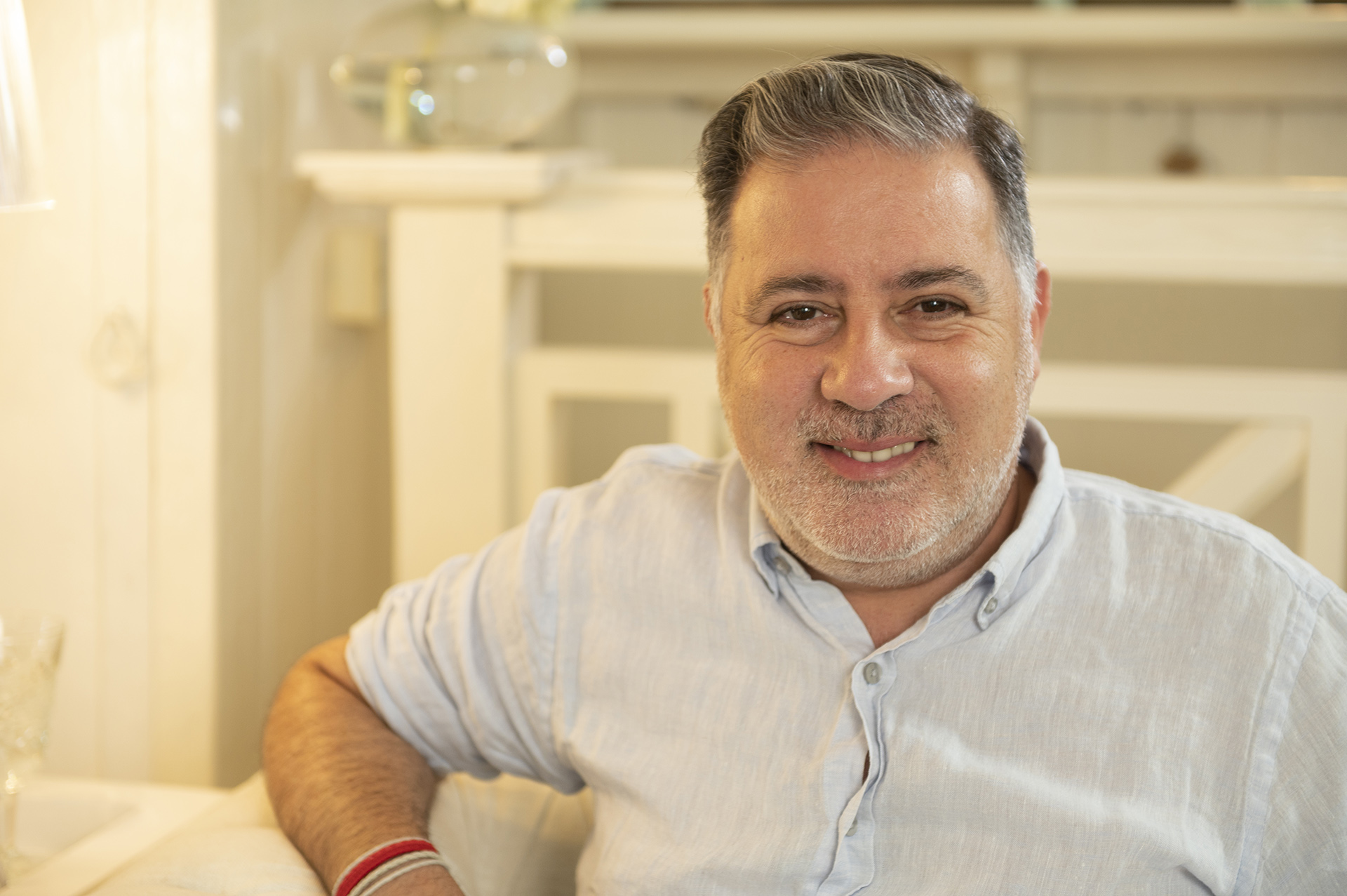 One of the questions for which the 57-year-old journalist was consulted is about who will be Independiente’s future coach. Doman assured that Julius Caesar Falcionic He will continue to lead the first team until the end of the Professional League (four dates left) and then his continuity will be evaluated.

Next October 11 is the day of the official inauguration of the new authorities. Independiente is entering a new era with the hope of change and of not repeating old mistakes of the past that Rojo of America near doom. 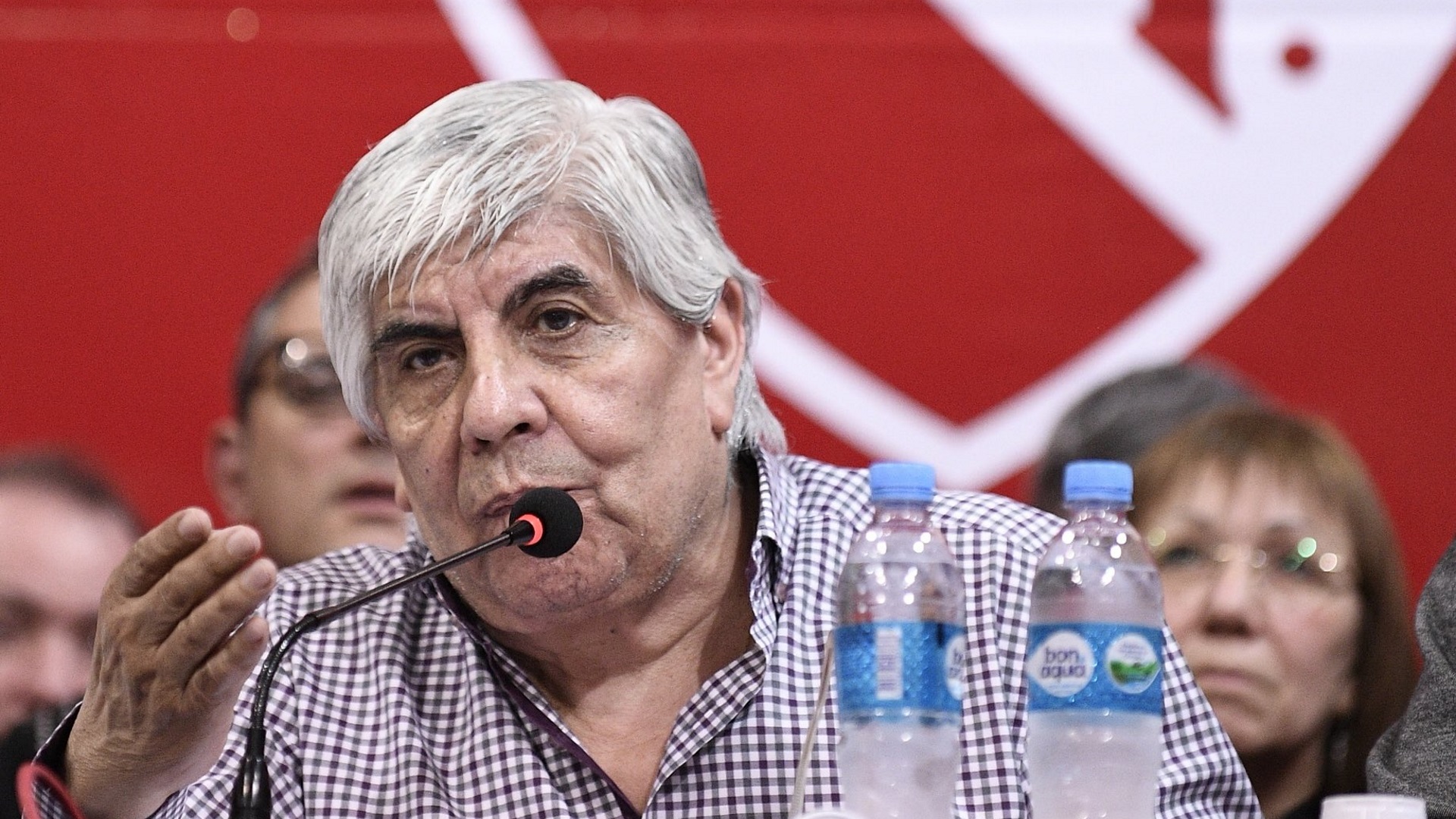 The end of an era. Hugo Moyano leaves Independiente after eight years in office (Photo: @Independiente)

The New Authorities of Independent.